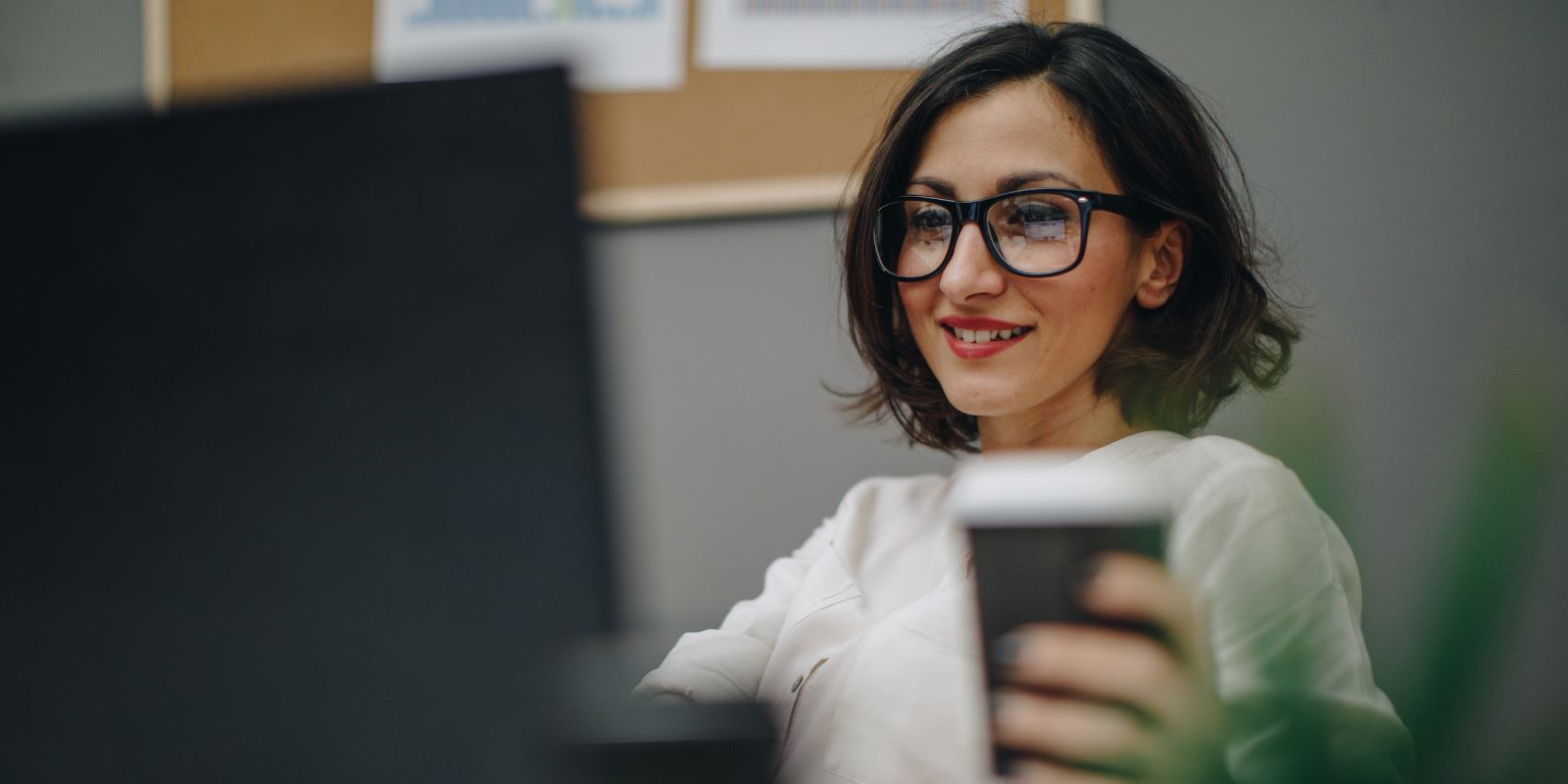 Kratom has a long history in Southeast Asia, but it is relatively new in the Western market. Unlike caffeine and nicotine, you can’t buy kratom in most stores — although some physical stores sell them, some kratom vendors can be found online. And unfortunately, many media headlines portray the plant as harmful.

For these reasons, taking kratom for the first time can be intimidating. Luckily, we’re here to help. We’ve put together a guide for first-time kratom users — from its effects to choosing the best place to buy.

Is Kratom Safe to Use?

Although scientists are still studying kratom, raw, natural kratom powder is well tolerated. Researchers wrote in a 2016 review of kratom’s effects and safety that the adverse effects differ markedly from person to person but are generally mild. Scientists who studied kratom have also said that it is relatively benign in its pure herbal form.

Unnatural and enhanced kratom products, however, may not be as safe. These highly potent products are often adulterated with kratom concentrates or other substances, which boost their effects beyond what natural kratom leaves can offer. Even though enhanced kratom might seem like a great idea, studies show that these products can be risky.

So, if you want to start your kratom journey right, use natural, unenhanced kratom powder. While enhanced kratom is potent, it’s more suited to experienced users and carries a higher risk of addiction and abuse.

What Happens When I Take Kratom for the First Time?

Kratom’s effects depend on how much you take. Kratom has stimulant effects at low doses; it’s considered a sedative at high doses.

The effects will depend on the type of strain you take:

Bali Kratom has a good combination of alkaloids that make it a potent recreational and medicinal herb. Beyond its ability to induce euphoria, this substance is also effective in many other ways, like:

Red Veined Kratom is known for its stress-relieving and mood-boosting qualities. This blend has been shown to induce feelings of calm, relaxation, and focus. Some people even take it to stay motivated at work or to get through a really tough time.

Because of its potency, it is recommend that beginners start with a very small dose and increase it over time incrementally based on their tolerance levels. Maeng Da is an endearing strain that sticks with you after you’ve tried it.

Trainwreck kratom is unique among kratom strains because it doesn’t fit into a single strain family. It is a full-spectrum strain with a blend of red, white, and green strains.

Trainwreck is an excellent strain for managing anxiety even though it’s a pretty strong strain. Low doses of Trainwreck eliminate users’ stress better than most other strains, and they don’t get crippling anxiety in social situations.

Where Do I Buy Kratom?

Finding a supplier or a kratom vendor will likely be the first step of your kratom journey. Even though it’s tempting to buy kratom from the most convenient source, it’s worth checking out your options.

Usually, a reputable kratom vendor online has the following qualities:

Another test to see if the kratom vendor is a reputable one is if they provide information about kratom online. These vendors understand that the best way to use kratom is if you understand the effects on your body. Also check their customer support to see if they are responsive and, if they reply, if they know the herb inside and out.

Whether you are using kratom for the first time or have used it for years, you need to buy from the most reputable vendor. This is where we at Dakind Botanicals come in. By buying kratom from us online, you’ll get the best kratom in the market.

Browse our website and look for the products that will fit your needs. We offer kratom in various strains and forms — whether you want to take kratom as a capsule or powder, we have it all for you.

Visit our website to learn more about kratom and the products we offer.

It’s funny to me that a widely abused substance in our modern world can have so many healing properties. 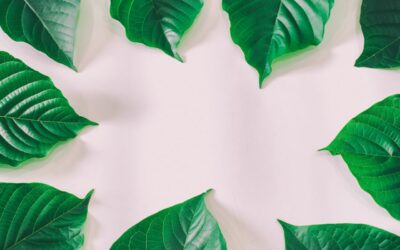 Kratom is legal in most states, but it’s best to practice due diligence and double check if your area allows you to use kratom. Here’s what you need to know. 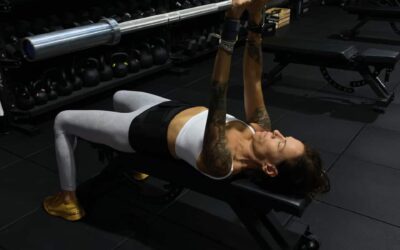 Being in the body

When we came up with the idea to do a kratom fitness challenge, I was really curious about how my own participation...