Taking kratom powder 101: everything you need to know 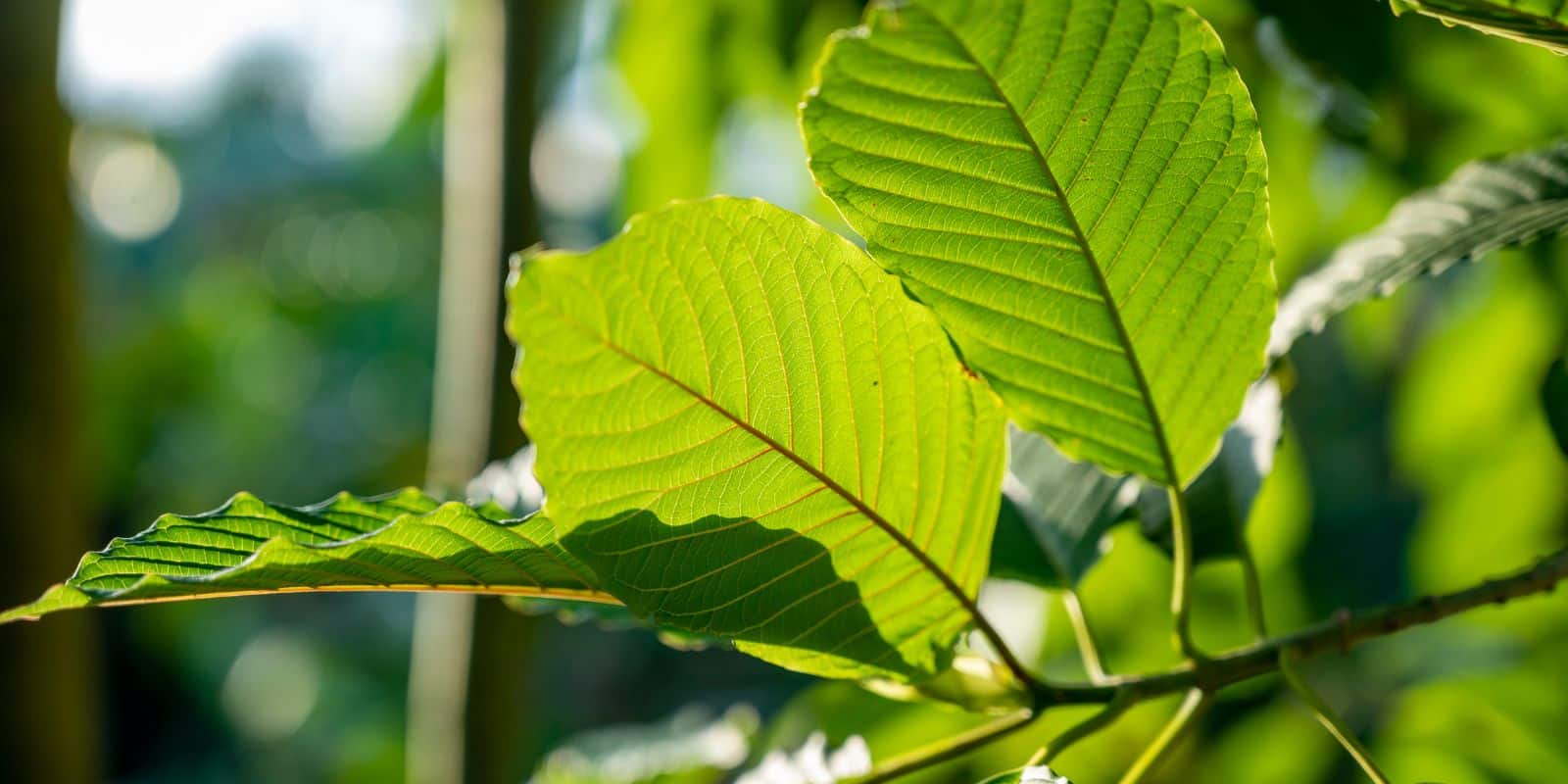 Kratom, also known as mitragyna speciosa, is a tropical evergreen tree which can be found throughout Southeast Asia, particularly in Thailand, Indonesia, Malaysia, Myanmar, and Papua New Guinea. It is also a member of the coffee family.

Since the late 19th century, Kratom leaves have been utilized for medical purposes, including the treatment of chronic pain. The opioid chemicals found in Kratom leaves interact with opioid receptors in the brain to create actions that alter consciousness.

Recently, Americans have become more familiar with the herbal supplement, which is used for pain treatment, mood enhancement, and as an aphrodisiac. Other names for Kratom include herbal speedball, biak-biak, katum, thang, kahuam, and thom.

What is Kratom powder?

Kratom leaves were once commonly eaten by workers for their energizing properties. It was helpful in enabling workers to do more work so they remain less fatigued during the day.

Nowadays, the most common form of Kratom you’ll find is a dried powder, because it is the easiest way to transport it while remaining as close to the natural source as possible. Kratom powder benefits have been known to include relieving exhaustion, chronic pain, and brain fog.

How to use Kratom powder

There are various techniques for taking Kratom. Two of the more popular and typical approaches appear to be taking the loose powder with a glass of water or brewing it into a tea.

Here are the most common ways people consume Kratom at home:

This is simply tossing your dose of kratom powder into your mouth and washing it down with a glass of water.

This involves steeping your Kratom powder in just under boiling water for around 5-10 minutes or overnight.
\

Mixing with other drinks

Almost any other liquid can be combined with loose kratom powder. However, it is strongly advised not to combine it with alcoholic beverages.
\

Although there are kratom capsules online, you can also make your own by buying a couple of tools.

If you plan on consuming Kratom regularly, you might want to incorporate it into your diet by baking or cooking with it.

The dosage of Kratom powder mainly depends on the results you hope to get. Higher doses are recommended for the analgesic and sleep-promoting effects, while low doses are optimal for the energizing and nootropic benefits.

What are the side effects of Kratom powder?

If someone takes too much, has a low tolerance, or has a sensitive stomach, they might occasionally encounter side effects. Headache, jitters, anxiety, dry mouth, dehydration, nausea, and vomiting are some of the more common side effects.

Beginners should always start with a very low dose of kratom and gradually move up to a higher dose if necessary.

Where to buy Kratom powder online

Look no further than Dakind Botanicals!

Dakind Botanicals was developed as a result of working with professionals in the Kratom industry and witnessing a lack of kindness and trust.

Dakind Botanicals is not just a brand name but a philosophy that stands out as fundamentally different from the rest. Dakind is a way of being in the Kratom world that should not be the exception but the rule.

We invest our time and profits into proving and promoting the benefits of the plant and its alkaloids. We believe one of the best investments we can make in local communities is contributing to not for profit education, mental health, and research programs.

Our sole purpose at Dakind Botanicals is to provide products that improve the quality of life for our clients. We, and select others, believe in the cause of kratom and the profound difference it can make in the lives of millions of people without the vast side effects of pharmaceuticals. We know from personal experience that it can help improve the quality of your life in many ways.

Buy kratom online reliably when you shop at Dakind Botanicals!

Yoga is the place where I meet myself again and again. Today, I walked into the tiny little studio; a simple, single... 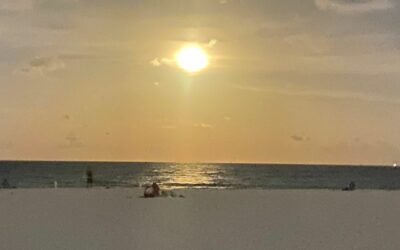 Ayahuasca Series Part 4: Remembering Who I Am

When the time came for my Ayahuasca experience, I spent the day with my intentions on the beach and in the water. I... 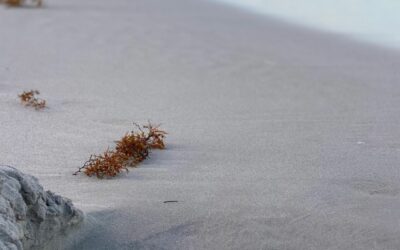 “A deep sense of love and belonging is an irresistible need of all people. We are biologically, cognitively,...